Kigali Amendment To The Montreal Protocol

Malaysia is one of the signature to ractify the Kigali Amendment to the Montreal Protocol as confirmed by Y.Bhg. Puan Norlin Binto Jaafar, Director General of Department of Environment Malaysia.
Malaysia is listed under Articles 5 Parties - Group 1, and the HFC Phase Down Obligations as per below Table 1. 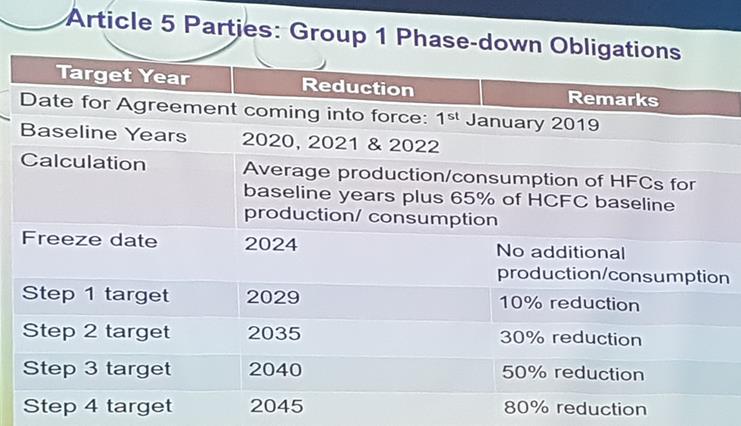 Mr Ho Yueh Chuan, Principal Consultant (Tri EcoEdge Environmental Consultant) presented the finding of Stake Holders survey to the audience. Of the 183 Survey sent out, 84 responded, 99 either no response or declined. This represented 45.9% of total response, refer to Table 2. 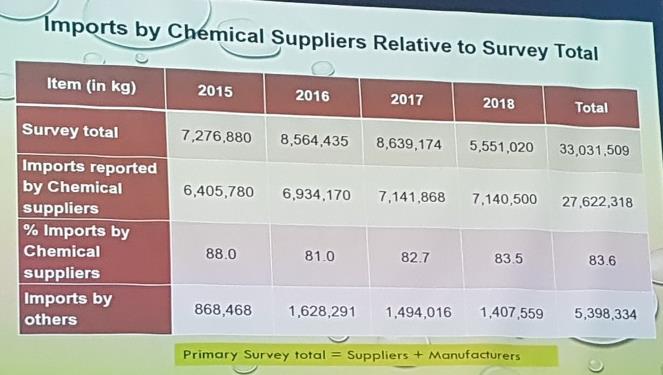 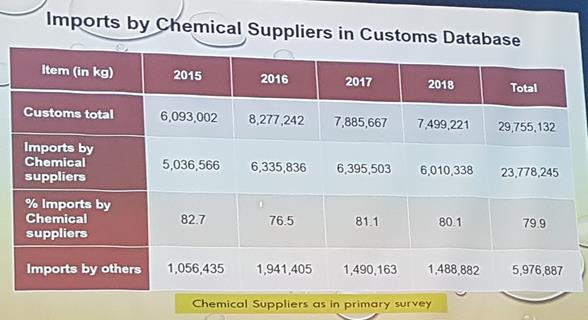 The percentages showed on Table 3 & 4 are relatively good, the ministry will continue to pursue the other 99 non respondents and identify the number gaps issues between the Market Survey and the data from Custom Department. 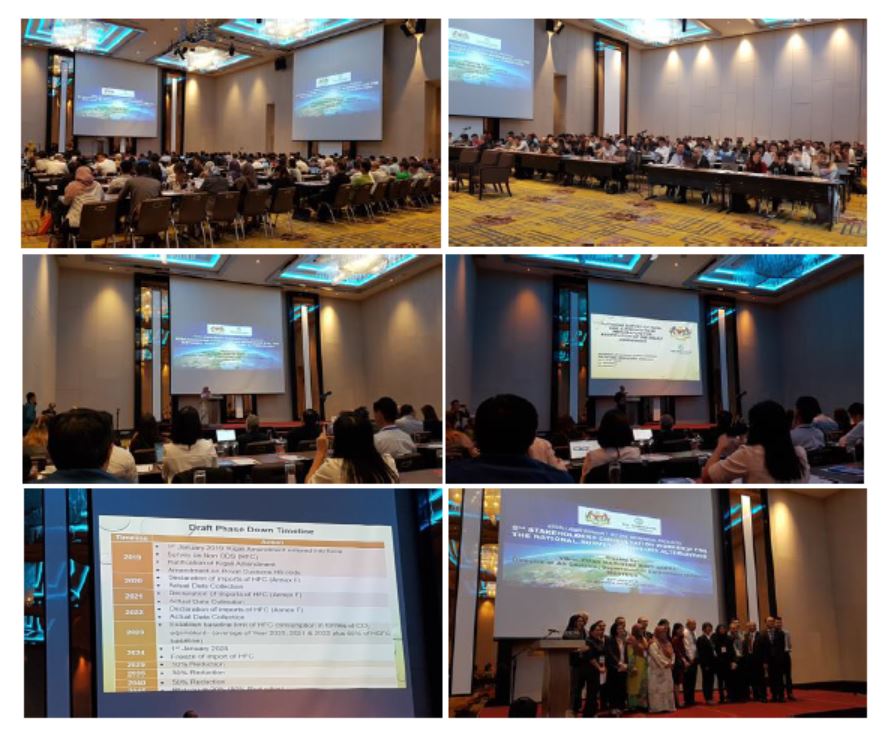